Barangay Owaon in Dapitan City requires a new water source by drilling a water well within its jurisdiction and it also wants to know the best location to drill and up to what depth the drilling should be. In order to satisfy this requirement Geo-i Consultancy was called to task to conduct a groundwater investigation and georesistivity survey under the auspices of Department of Public Works and Highways from the congressional funding of Hon. Romeo M. Jalosjos, Jr., representative of the 1st District of Zamboanga del Norte. 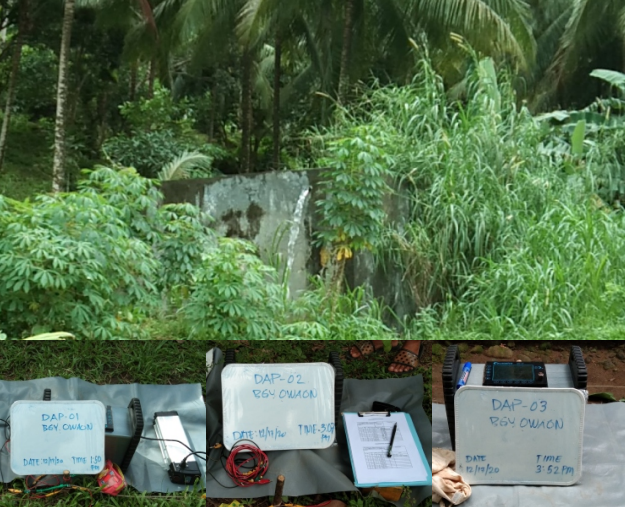 The investigation was undertaken through the following activities:
a. Groundwater and spring sources inventory4
b. Surface water source inventory

Bgy. Owaon is situated at approximate coordinates of 8.61117oN, 123.38840oE in Dapitan City, Province of Zamboanga del Norte. Barangay Owaon has an elevation of about 10m on the northern side to 400m towards the southern boundary, above mean sea level. The scope of investigation of the Project Site is limited to the northern side in the vicinity of Owaon

Dapitan City falls under Type II of the Modified Coronas Classification System which has no dry season and pronounced season from November to April.

The slope at Project Site resembles a valley that flattens toward the sea. It has an elevation that ranges 10m to 20m then rises abruptly to 70m to the east and west of the Project Site. Going far south the elevation goes up to 400m.

There is still no deepwell drilled in Bgy. Owaon. The water supply for the community is traditionally served by a spring source which has lately diminished its flow except during heavy downpour of the rain.

The conduct of georesistivity survey in the Project Site is necessary to determine the presence of permeable formation beneath the ground surface, and if there is, how deep it is from the ground.

Figure 1 shows the three (3) vertical electrical sounding points (VES) measured in the Project Site. These points are located along the barangay road as shown in the map.

DAP-01 is very close to the concrete ground reservoir that is used to store spring water for the consumption of the households in the area. The VES points has the following coordinates:

The most favorable resistivity readings were recorded at DAP-01 and DAP-02, which means that there may be a potential water-bearing formation between these two VES points. Figure 2 indicates inside the white perimeter dotted line the most favorable areas for drilling. 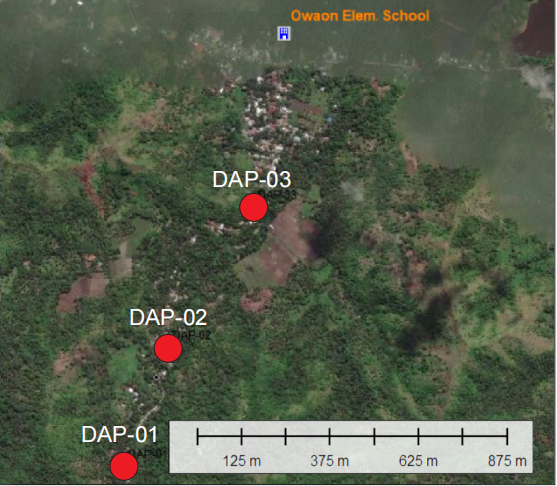 After evaluation of the geology of the area and other data gathered from various sources, and more importantly the conduct of georesistivity in the Project Site, favorable sites for water well drilling were identified.

All the three (3) VES stations indicate that there may be potential aquifer 50m below the ground surface. But VES DAP-01 and DAP-02 returned better readings. After interpretation of the field georesistivity data, it was concluded that better groundwater potential may be obtained on areas between these two VES points. 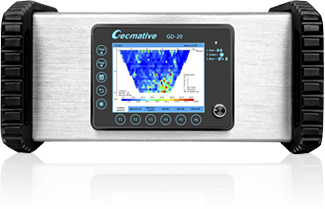 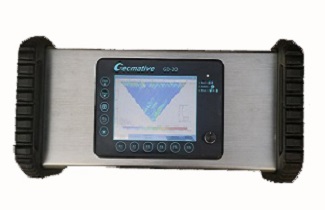 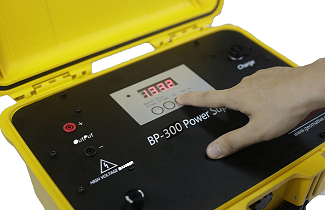 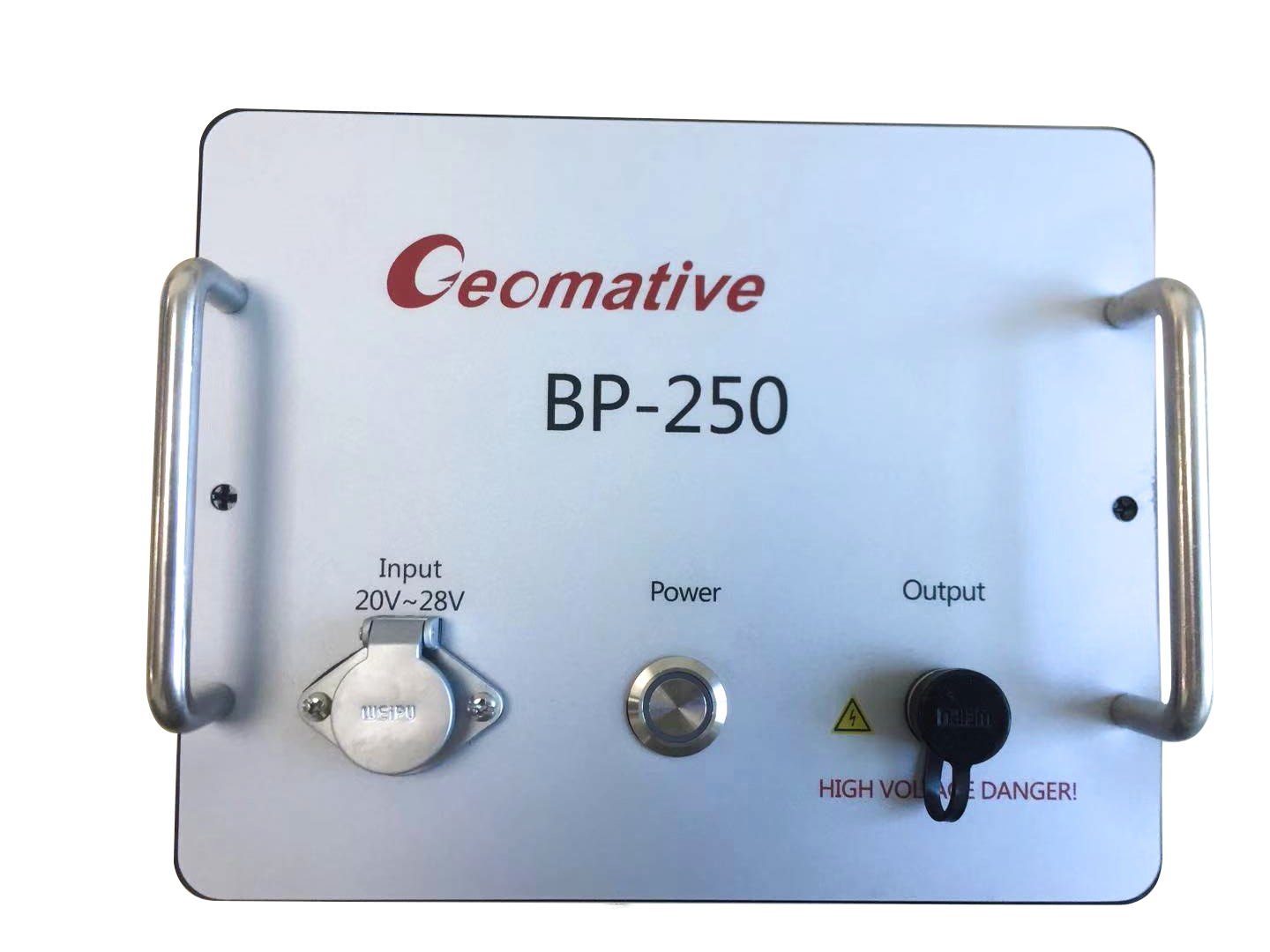 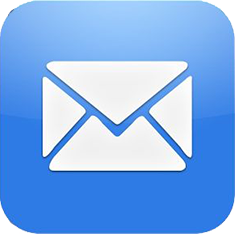 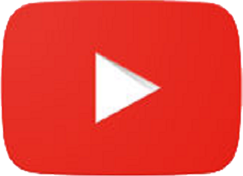 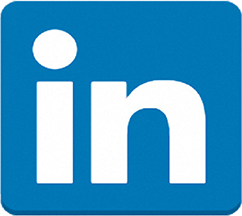 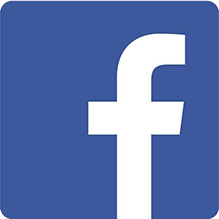